Please be advised that our site uses cookie technology, and at the same time does not automatically collect any information, except for the information contained in these files (so-called "cookies").

An intimate lodging facility located in Kazimierz, Cracow in a building from 1913.

The building has fourty six tastefully decorated vacancies. Accommodation is possible in single, double and triple rooms. The blue, yellow, red and green rooms are fully equipped with sanitation facilities, tv’s and all the necessary accessories to prepare coffee or tea (electric kettle, plates, cups, cutlery). We provide access to FREE wireless internet.

Rooms are equipped with: 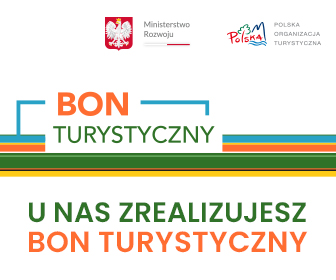 We guarantee a friendly and family atmosphere, each of our guests can count on our helpful staff.

Kazimierz was for long an independent town with its own municipal charter and laws. The town was founded in 1335 by King Kazimierz Wielki and was situated on the right bank of the Old Vistula River. It had its own Town Hall, market square and two huge churches the Corpus Christi Church and St Catherin’s Church.

By the end of the 14th century the town came to the most important and wealthiest city of Małopolska.
The history of Jewish Kazimierz began in 1495, when King Jan Olbracht banned all Jewish from Cracow and resettled them to the other side of the Old Vistula River. Soon large groups of Jewish people from all parts of Europe began to settle in Kazimierz. In the 16th century Kazimierz became a significant centre of Judaic law for all Europe. Impressive synagogues were built in the town.

At the end of the 18th century Kazimierz was administratively incorporated into Cracow.

After the War World II only a few hundred Jews survived. The folklore, life and atmosphere of the quarter desappeared.

For many days only the architecture reveals that this was once the Jewish town. The changes took place at the turn of the 1980s. In1988 the first Jewish festiwal took place and five years later the Judaica Foundation was opened. Many cafes, clubs and galleries have appeared.

Now Kazimierz is one of the most popular tourist destination In Poland. 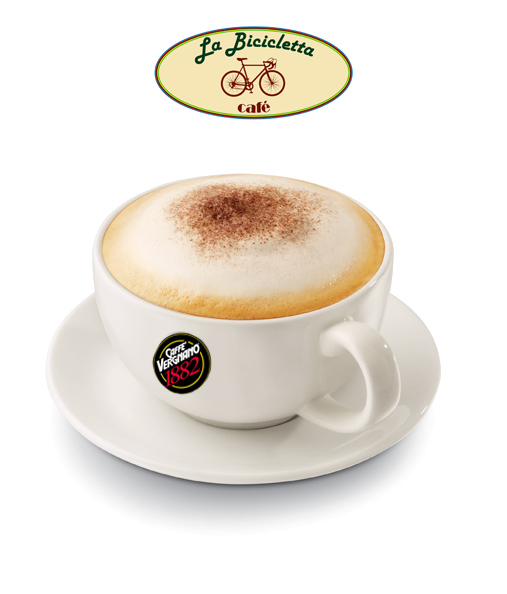 La Bicicletta café is located in the heart of the historic district of Krakow-Kazimierz. Our café gives you the opportunity to spend time in a calm and comfortable atmosphere, away from the street noise. Finished with warm colours our interior combines modern lines with familiar from Krakow basement rocks. In summer we invite you to our colourful garden, full of flowers.

and other alcoholic beverages as well as homemade pastries, desserts and ice cream.

With great pleasure we welcome you to our premises at 7th Miodowa Street. WELCOME!

See Us on: tripadvisor.com